In 2005, I built a videogame for my 5th grade science fair. It was a simple maze game where the player, as a bat, would shoot out echolocation waves to determine whether food or an obstacle lay ahead of them — and in the process would map out the space around them based on limited information. While the teachers were skeptical about the educational value of a videogame, it was a hit among the students, and marked the start of my game development career. 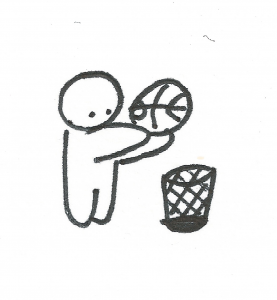 Ten years later, while attending the University of Southern California School of Cinematic Arts’ Interactive Media and Games program, I received the BAFTA “Ones to Watch” Award for my work as designer on Chambara — a multiplayer stealth brawler where players and the world are abstractly rendered in two tones, and players must seek each other out against the stylized background. This time, however, the instructors were much more enthusiastic, and with their support we released Chambara on major consoles in the summer of 2016. 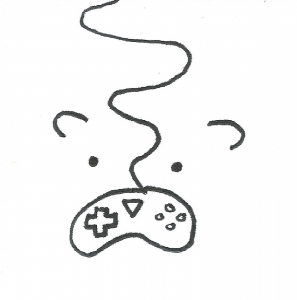 All of my work has centered on the relationship between the player and their environment. Other games I have worked on have reduced the fidelity of the world to single pixels, forcing the player to construct the details of the world around them based on flavor text ([lo-fi]). In another case, I have taken the desktop and browser windows of the computer and placed them within the frame of the game, so that the player plays someone playing a game, and must simultaneously contend with the distractions and needs of the outside world. (TrafficVille)

I have worked as both a game designer and a level designer. My obsession with play and context has me craft systems and rules for special environments, such as working as an associate designer on the site-specific ARG Reality Ends Here, and to craft interesting environments for existing mechanics, as I did while working on a nascent VR game called Rhea as their level designer.

You can reach me at: